The country’s triathlon capital Subic Bay will once again host the Century Tuna IRONMAN 70.3 Philippines with Sunrise Events welcoming Big Boss Cement as the Presenting Sponsor from 2019 to 2022.

The newest player in the industry Big Boss Cement is an environmentally friendly company according to VP Ishmael Ordoñez who is a triathlete himself.

“Big Boss Cement represents innovation and environment conservation by producing super strong premier cement that is eco-friendly. IRONMAN 70.3 Subic Bay will be a test of human endurance but to be enjoyed in the surrounding nature which Big Boss Cement aspires to preserve through its products. Therefore, it makes sense to partner Big Boss Cement with IRONMAN as both brands attest to the human will to endure and persevere,” said Ordoñez.

Subic Bay – a premier holiday destination for visitors from all over the world because of its first-class hotels and restaurants, numerous attractions and pristine beaches – was the logical partner for 100 percent Filipino-owned Big Boss Cement the eco-friendly cement company.

“We are super tough. We are eco-friendly. And that goes well with IRONMAN and Sunrise Events because as you know this (triathlon) is the only sport where you don’t have to build an arena. You don’t have to build a gymnasium to hold it. All you need is Mother Earth. And so with Big Boss Cement we want to protect Mother Earth as well,” said Ordoñez.

“We pride ourselves in being Filipino. Nobody in the world, I’m telling you, makes the same cement we do. At least in the way we do it. So we are a proud Filipino innovation.”

The Big Boss Cement Beach Clean-up of the Subic Bay Boardwalk starts the week of activities at 6 a.m., Sunday, May 26. 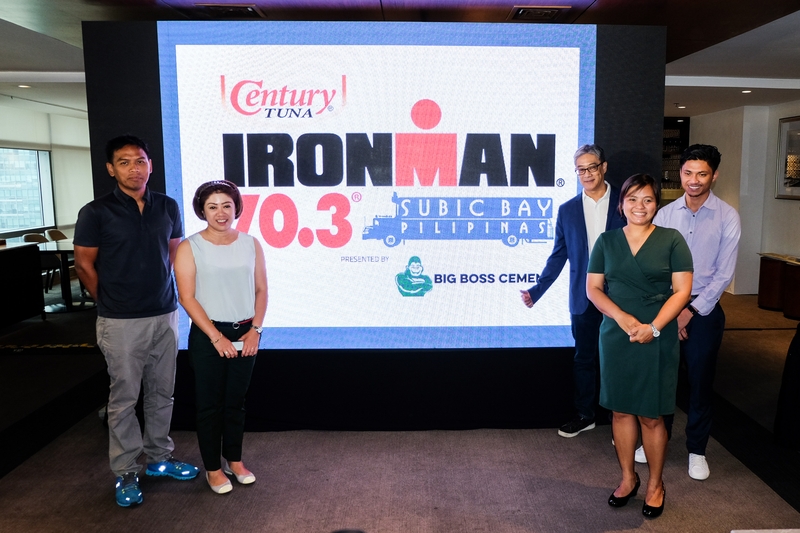 The same day on May 26 the Sun Life Bike Out for cycling and fitness enthusiasts at 8:30 a.m. follows the Big Boss Cement Clean Up. The Alaska Fortified Swim-Run will be held 6 a.m., June 1 at the WOW Recreation and Activity Center. Finally, on June 2 the Century Tuna IRONMAN 70.3 Subic Bay commences at the Subic Bay Boardwalk beach fronting the Waterfront Road. 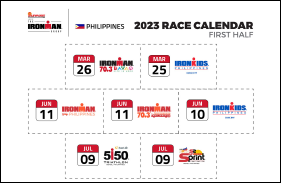