Sunrise Events continued to live up to its reputation as the premier sports tourism company in the Philippines when the Cobra IRONMAN 70.3 and the Bellevue Resort 5150 Triathlon were awarded Race of the Year in their respective categories during the 5th annual SwimBikeRun.ph (SBR.ph) Awards. 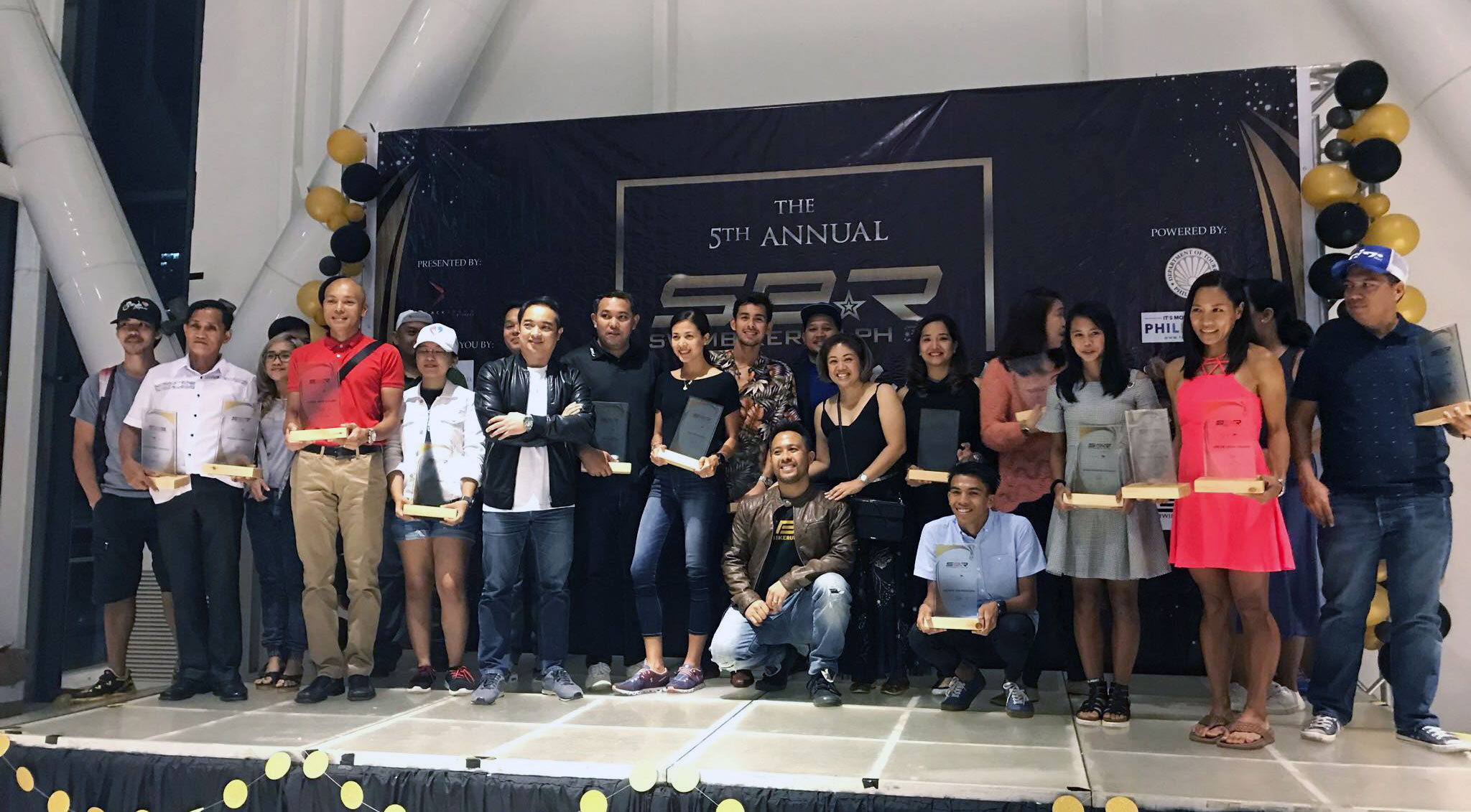 The Cobra IRONMAN 70.3 has won the award the past five years.

The SBR.ph Awards, held at the events hall of Century City Mall in Makati City, recognizes the best of the multisport athletes of the country and gives them their own platform to shine.

The Cobra IRONMAN 70.3 was the biggest triathlon event of the past year with 2,500 triathletes from over 45 countries including former world champions and rising stars of the sport. The event was also the venue to one of the biggest and most complete triathlon expo in the country to date. 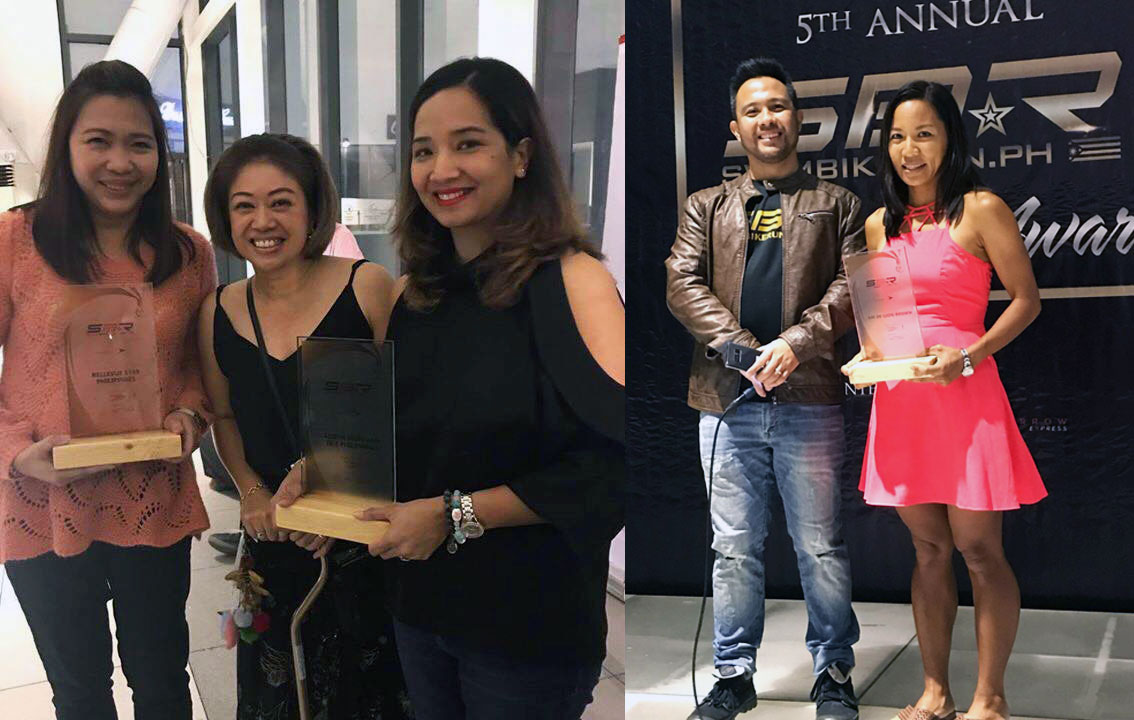 The race started with a 1.9-kilometer swim in the beachfront of Shangri-La Mactan Resort and Spa.

From the swim, participants went to the transition area at Mactan Newtown where they started their 90-kilometer bike ride which passed through Talisay, Mandaue, Cebu and Lapu-Lapu cities and back to Mactan.

After the bike ride participants completed the 21-kilometer run through Punta Engano and back to the Shangri-La Mactan Resort and Spa.

Like Cebu, the Province of Bohol is a popular tourist destination with its beaches and resorts. The most popular attraction in Bohol are the Chocolate Hills with mounds of limestone formations.

The 1.5 kilometer swim started on the shores of Bellevue Hotel. After completing the swim, participants transitioned into the 40-kilometer bike ride which started and ended at the Bellevue Hotel.

Finally, the 10 kilometer run course started from Bellevue and traversed relatively flat, paved roads, with some country roads and passed through old houses and forested areas.

The two events did not just provide competition for athletes but attracted tourists and visitors, to Cebu and Bohol, who may otherwise not have come at all.

The awards were a fitting recognition of a decade of excellence as Sunrise Events celebrates its tenth year anniversary this 2018.

To commemorate its anniversary Sunrise Events will stage an IRONMAN 70.3 event in Mindanao for the first time; hold a much-awaited full distance IRONMAN in the Philippines in Subic; and stage a second Asia Pacific IRONMAN 70.3 in Cebu.